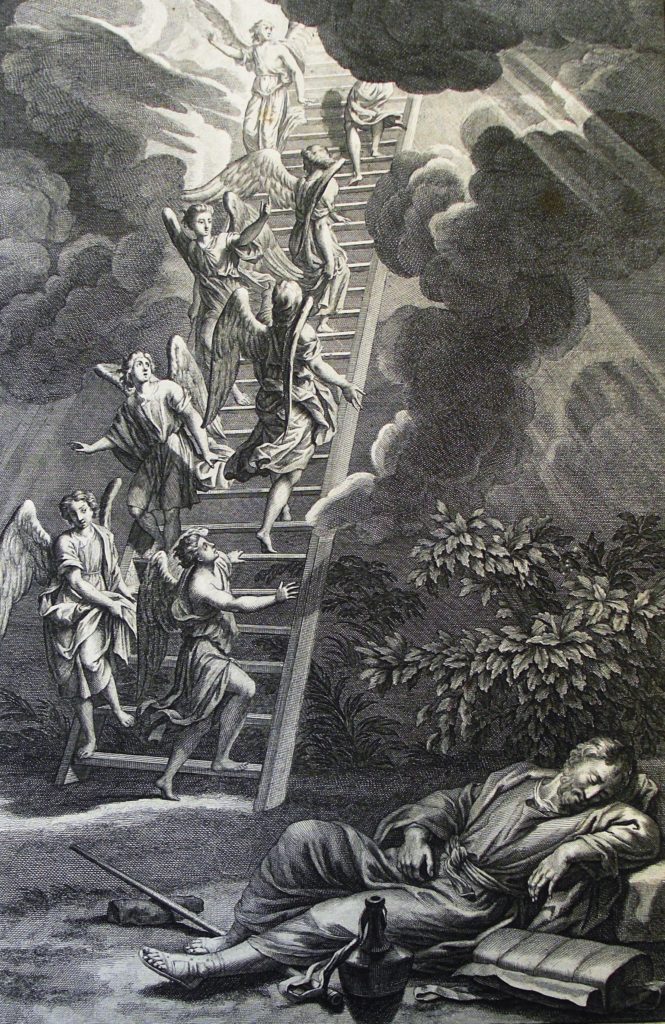 Where did I start my journey into self-improvement? Well, it started many, many years ago… but let’s skip the normal; school, Boy Scouts, military. All of this did help me, however, it wasn’t until I heard Earl Nightingale audio series “Lead The Field” that I began to slip into the “older” knowledge.

At the time I didn’t see “Lead The Field” as really being that old, but there were many references to some older authors, like Emerson, Goethe, Cervantes, and…

This audio series changed my life forever. It was one of the “source” causes for me getting out of the military and diving into entrepreneurship. Thinking back, I can see now that it was just a sliver of what could have been if I were to have continued my quest for deeper knowledge then… but I guess I wasn’t ready.

I continued to be interested in reading all kinds of self-help books such as Tony Robins here and there, I even dabbled in the likes of Tim Ferriss and …but none of these were older knowledge, or were they?

It was more than twenty years later when I would start really digging again…
With the power of the internet, I was able to easily find some youtube audio of “Lead The Field” and many more Earl Nightingale audios; one of those was “Think and Grow Rich“. I was really intrigued by the content and found out that Earl Nightingale wasn’t the author, he was just recapping the information. The original book was written by Napoleon Hill.

I found the book very cheap on Amazon, so I bought a copy for myself, a friend, and one of my daughters. After doing quite a bit of digging in that book I started to look at other authors/speakers that were just as (if not more) interested in this book as I was. The most prominent of these people was Bob Proctor; he seemed to be almost delusional with this book! So, I kept dissecting this book thinking this was the gold mine because Earl looked to Napoleon for knowledge, right?

Well, after several months of wallowing in this wealth of knowledge, I began to question where Napoleon got his information from… It contained information on the Law of Attraction… and this is what the book “The Secret” is based on, so I began my research into it. I found Bob Proctor again, and also a source older than Think & Grow Rich… Charles Francis Haanel, who wrote many books including “The Master Key System”; this book appears to have been a big influence and source for both “Think & Grow Rich” and “The Secret”.

At this point, I thought that I had finally found the original source of not only much of Earl Nightingale’s writings, but it seemed like many of the top self-help gurus of today! I dug into this book like all the previous, but something had changed in my thinking… I was beginning to really grasp all of the complexities in these older texts! But once again, I had to wonder, where did Haanel get his information?

I soon discovered that William Walker Atkinson had written a book that was implied to have been, at least partially, Haanel’s influence in writing “The Master Key System”. This book “The Kybalion: A Study of The Hermetic Philosophy of Ancient Egypt and Greece” was written by The Three Initiates, and is believed to have been Atkinson’s pen name. I can say that after reading almost all of Atkinson’s books, I would agree that the writing style is all his.

After many months of reading most of Atkinson’s books, I felt pretty confident that the study of Hermetic Philosophy was the final frontier… but no, I was wrong. I dug into Atkinson’s background and found that Marquis de Puységur (1700s French Royalty) influenced Quimby, who in turn influenced Mary Eddy, then she influenced Emma Hopkins, and she influenced Atkinson. But it doesn’t stop there, Atkinson was a Freemason… and so was Haanel (there are a few twists and turns here…).

During this time of The New Thought Movement, there was something called Theosophy; this now brings a lot of this together and also adds some older sources to everything I have been trying to explain… The main player/author in Theosophy was Blavatsky who had a major influence on Atkinson and one of my current favorites, Manly P Hall (who strangely enough was a Mason). Blavatsky wrote, “The Secret Doctrine” and her influencers can be found in; Neoplatonism, Hinduism, Buddhism, Kabbalism, Rosicrucianism, and who knows how many others! I am on hold as far as my continued research into her; I have started reading “The Secret Doctrine”, but… wow…

After my reading most of Atkinson’s books and then doing further research into many different realms, I stopped and drank from the fountain of Manly P. Hall; most of this was actually audiobooks that I found on YouTube. I just really like his voice and his philosophy… he’s just as good, if not a bit more my taste than Earl Nightingale.

Then, out of nowhere, I came across Eckhart Tolle’s “A New Earth” and “The Power of Now”. What can I say, after studying all of the old stuff, Tolle was a breath of fresh air… and he really provided some bridges in and out of my consciousness. Tolle is alive and kicking; he has a ton of stuff on Youtube.

Believe it or not, this is the point where I really get started learning and grasping the source of all sources…

I was drinking a few beers with someone at a local brewery when the seed was dropped, I was recommended a couple of books written by Halevi; one of the first I read was “The Kabbalistic Tree of Life”.

Now let me just say right here and now, during all of these recent phases of study I have not been changing my religious views. I’m stating this not because I am worried about what you will think of me… just pointing out that all of this ancient knowledge can be of value to anyone within any religious belief. That is what’s so exciting to me… the fact that I can actually share my journey up the ladder… that ancient saying “Know Thyself” is the secret to everything. Self-knowledge, or SelfKen*.

*Ken is defined as; perception, understanding, or knowledge